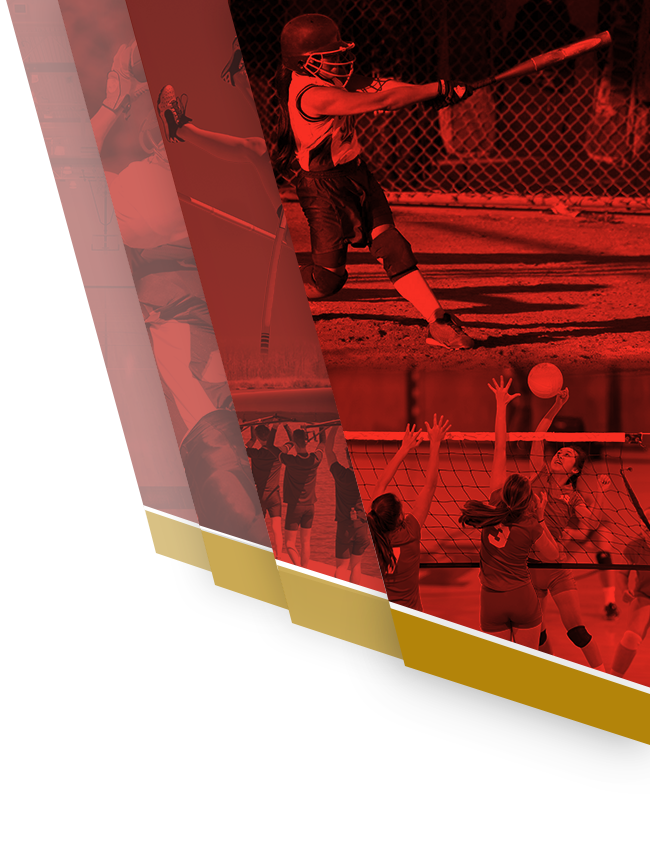 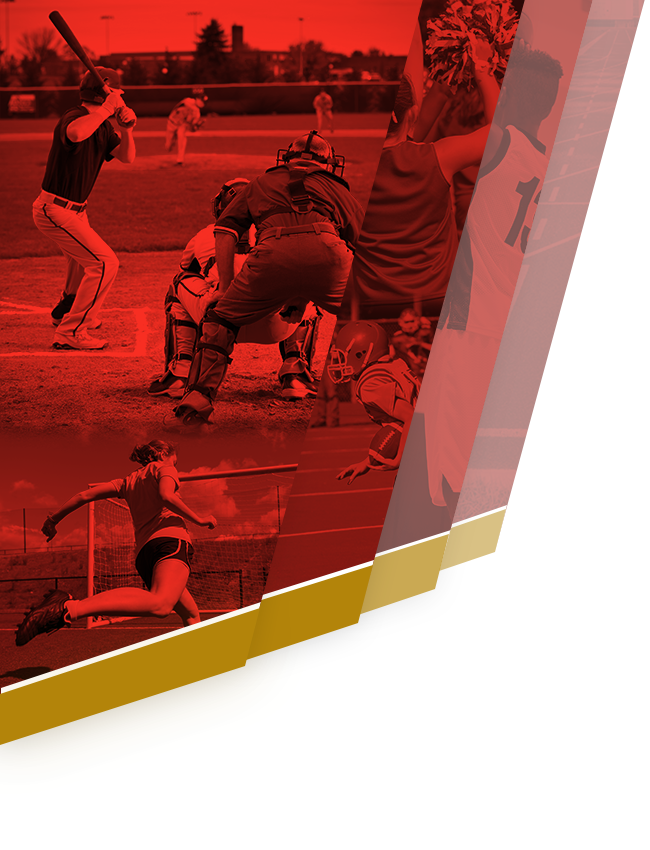 River Forest junior wrestler, Bradley Groover, is headed to the wrestling State Finals on Friday, February 17th and Saturday, February 18th.  Bradley qualified by finishing 4th at the East Chicago Central Semi-State on Saturday, February 11th.  He began the day by pinning his first opponent, Garrett Fair from Lafayette Jefferson High School.  He then moved on to pin his next opponent, Noah Perez from LaPorte High School.  Bradley suffered two defeats in the next two matches, losing by decidion 6-0 to Zach Fattore from Hobart and 5-4 to Ismael Cornejo from Portage.  Finishing 4th qualified Bradley for the State Finals.  He is only the second wrestler in the history of River Forest High School to qualify for the wrestling State Finals.  Bradley currently holds a record of 30 wins and 8 losses.  He is set to wrestle Elijah Stock from Monrovia High School in the first round of the State Finals on Friday evening.  We are so proud of you Bradley.  Good Luck.  INGOT PRIDE! 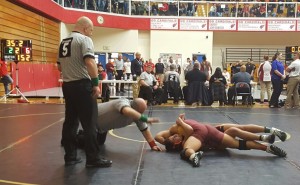